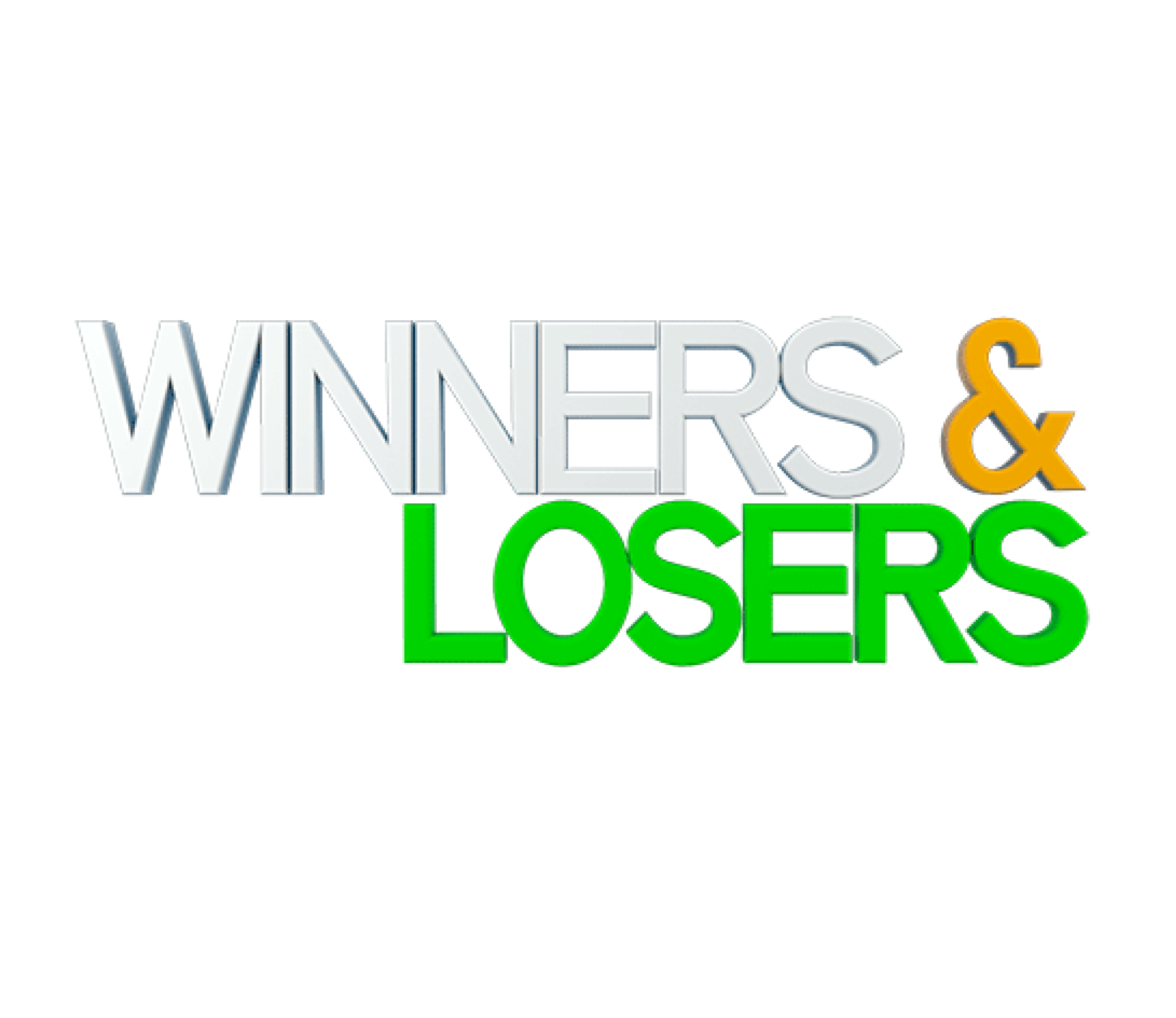 Learning to lose is perhaps one of the biggest lessons with some of the most important ramifications in all of life. Most of us, myself included, played out our own version of behavior aptly named ‘the terrible twos’ in which the mono-syllabic “NO” was uttered in escalating decibels until our mothers or fathers silenced us. Then we grew into toddlers when we staked eternal claims on whatever toy for which our playmates reached. Later we began to participate in sports or music endeavors and the competition stiffened. Luckily I wasn’t generally the last one chosen for sports teams, yet I always remember feeling way sorry for those unlucky kids. I was, however, told my voice was too low to play the trumpet and was relegated to trombone. I was so devastated; I eventually quit the band.

Then as kids, we took to the little league fields or the skating rinks or the gymnastic mats or the basketball courts and we all experienced instances where we didn’t perform at our best, or worse, felt the ref or judge(s) “cost us” the game or medal. And as we began to rip off our equipment and storm away, our coaches grabbed us, ensured we shook hands with the opposition, assured us there would be a tomorrow — another game/match/contest — and that with this loss and this experience, we were one step closer to ultimate victory, right?

Were our coaches disappointed, or perhaps horrified that we lost, that all our collective hard work had gone unrewarded, not attaining the ultimate prize? Of course they were! Yet as our leaders, did they stand idly by as we embarrassed ourselves with our temper tantrums? No, the best coaches realized that while we prepared for weeks, months and years, ultimately we would win some contests and we would lose some contests, simply because we were human and we couldn’t control everything.

Great coaches looked us in the eye, maybe put their arm around our shaking shoulders, pointed out wherever they thought we could improve yet always ended their consoling words with something uplifting, so we remembered that, alongside our bellowing ‘loser tapes’ that continued to torment our minds and hearts. Most recently, Cleveland Indian coach Terry Francona lamented softly, “they tried until there was nothing left” of his defeated baseball team at the hands of the Chicago Cubs in the 2016 World Series, closing the interview with “that was quite a Series.”

It’s been said that ‘experience is something you get when you didn’t get what you wanted’; well, fast forward to our current election cycle. As early as November 8th, there will be presumably at least half of the American public that ‘gain experience’ — facing the fact that the candidate(s) they voted for lost.

How can we soothe that pain of losing and somehow redeem the time and energy that we have expended, towards some redemptive result? I think it’s as simple as understanding that there is a higher goal, a higher mission than either of the Republican or Democratic agendas.

We have an America to improve — jobs to create, bridges and roads to rebuild, children to raise in safe neighborhoods, and seniors to care for — and just as our founding fathers worked through their strong-as-steel opposing views, we, too, need every good mind and every good idea striving in cooperation, in order to Move America Forward.

America desperately needs the losing Presidential candidate to assume the same commanding and active leadership role they’ve been granted, to marshal their volunteers, their supporters, and all the undecided voters over to America’s middle ground, for the good of ALL of us. (This is also the civil responsibility of each candidate down ticket.)

This article was originally published Monday, November 7, 2016, in the Huffington Post by Debra L. Morrison. For more of Debra’s timely wisdom, advice and relevant financial news, delivered monthly to your e-mail inbox, sign up for the FREE Morrison’s Money Minute newsletter.

Debra L. Morrison is a speaker, author, certified grief coach and a Fee-Only Wealth Manager with over 38 years of experience in personal financial planning and asset management. Debra draws from a wealth of experience including heading her own firm for 30 years. She has been featured on CNN, ABC, MSG’s Metro Money, and CNNfn. She co-hosted CNNfn’s live financial call-in show with Stuart Varney & later, John Metaxsis in 2000, offering independent financial advice to hundreds of CNNfn viewers.