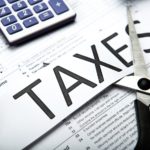 If you’re worried that what you don’t know about this 1,000+ page tax reform bill may cost you BIG, click here to get my list of specific provisions and interpretations most relevant to you since final version of the bill has been … END_OF_DOCUMENT_TOKEN_TO_BE_REPLACED

Here I am on the right, with Abby Carter, esteemed author of Alchemy of Loss, a brilliant book depicting Abby’s loss of her husband Aaron Dack in the World Trade Center tradegy on September 11th, 2001 and her many victories in living through her pain, and that of her children. Somehow Abby adeptly weaves humor into the book such that it is not only readable, everyone I’ve given a copy to describes it as an absolute page turner, often reading it in one sitting, because of it’s power and passion.

END_OF_DOCUMENT_TOKEN_TO_BE_REPLACED 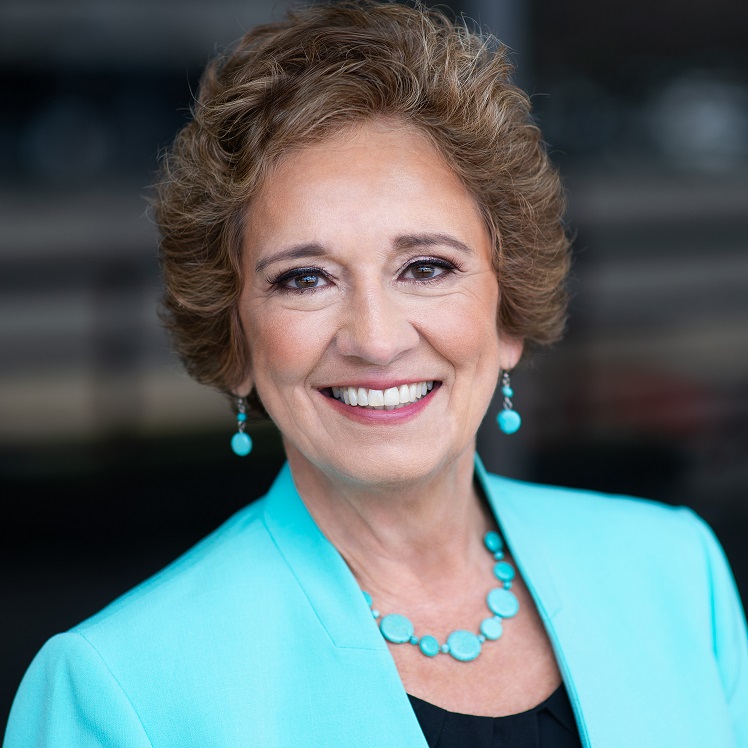